Search the Site
Welcome Back

GC27 – Sunshine Rules and the NHS

Each year NHS providers in England have to agree to terms in the updated Standard Contract. This year we see strengthening of General Condition 27 (GC27), and it is an important change. GC27 raises the bar when it comes to managing potential and existing conflicts of interest across the NHS in England.

GC27 signals that NHS leadership is serious about addressing behaviours of the few that harm the many. GC27 is medicine for parts of the NHS, and if implemented correctly it will be good for patients, taxpayers and the vast majority of NHS staff.  This is because GC27 should help minimise the risk of unchallenged and unacceptable behaviours in the system. It should bring sunlight in and provide a vital tool to help ensure the NHS remains sustainable.

Think of it like a power station, tax revenue is put into the NHS and that fixed amount of money is sent down the line.  We all want that money to be converted into the health for local people; our friends and families. If the path from a to b is not efficient, less money gets converted into health outputs.  The good news is that the NHS is one of the most efficient health systems in the world and it has a plan to become even more efficient – it is called the Five Year Forward View.  The bad news is that sometimes the path from a to b has a leak, and that leak is due to entrenched habits of interest that go unnoticed and unchallenged – this waste costs lives, and that is inexcusable. GC27 is one tool to address any existing leaks and to avoid future leaks, if it can do that it will be a great success.

If we want to save the NHS, we all have a role to play. All of us that work in or with the NHS are its stewards. Most stewards do more than is expected, but a few risk bringing the NHS into disrepute – often inadvertently and without so much as a second thought. Changes to GC27 will serve as a positive behavioural nudge and make it easier to tackle unacceptable behaviours.

People for the first time will have to decide whether they want a gift from a supplier for example to be logged on their website, or whether it is best to decline. It is hoped this will help minimise the risk of important stakeholders losing their objectivity when it comes to decision-making – whether they are purchasing, advising or treating, that matters in the NHS.  Most of us think we are always impartial, scrupulously fair and would not be influenced by small gifts for example, but if they did not work it is unlikely suppliers would spend resources on gifts, conference invitations etc. Perhaps we are all Vitamin D deficient and stand to benefit from improved Sunshine rules.

Sunshine rules, like GC27, should not just be used to drive out bad practice, they should be used to create a framework in which the best ideas and highest quality providers succeed. Sunshine rules can act as an engine of efficiency and innovation and make the NHS more sustainable. This would fit well with Simon Stevens, Chief Executive of NHS England, statement on G27:

“In a tax funded health system, the public rightly demand high standards of probity from both NHS staff and health care suppliers. Recent cases in the UK and indeed worldwide have underscored the need for action. ‘Sunshine’ rules to bring greater transparency, tougher restrictions on conflicts of interest, and clearer guidelines on industry partnerships and influence will benefit patients and protect taxpayers.” Simon Stevens, Chief Executive of NHS England (click here to see the original press release)

GC27 should not be used as a sticking plaster however and gifts and inducements are only the thin end of the wedge.  The really insidious conflicts lie much deeper and the NHS must go further and challenge the root cause of current shortcomings head on. This is why GC27 is only the start.  Even more insidious is the group thinking amongst some practitioners and systems managers who, with the best of intentions, believe sincerely that whatever suits them is at the same time in the best interests of patients and public. GC27 is a positive step in the right direction and we should all welcome it, but now call for greater transparency and accountability so that we can tackle other forms of unwarranted practice and variation.

Image: Icon made by Freepik from flaticon.com Our use of icons 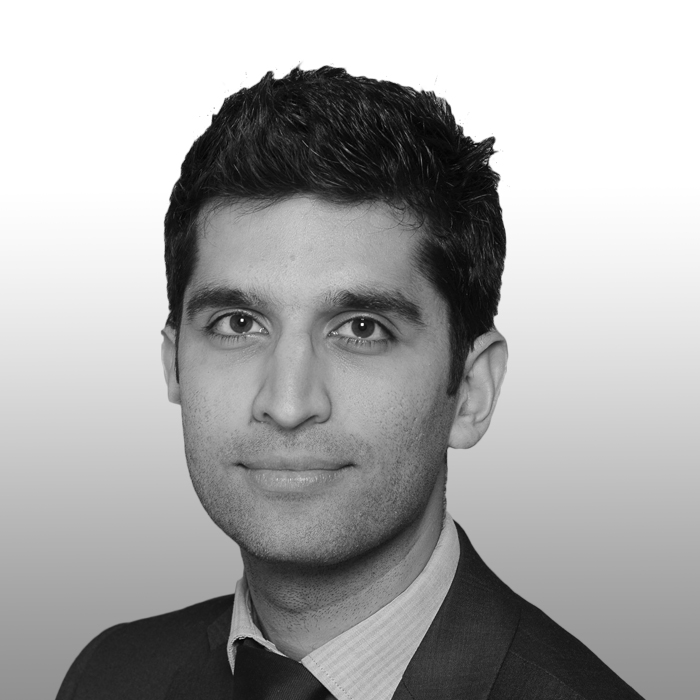 We are happy to put you in touch with our expert policy advisers who can comment on a variety of issues.